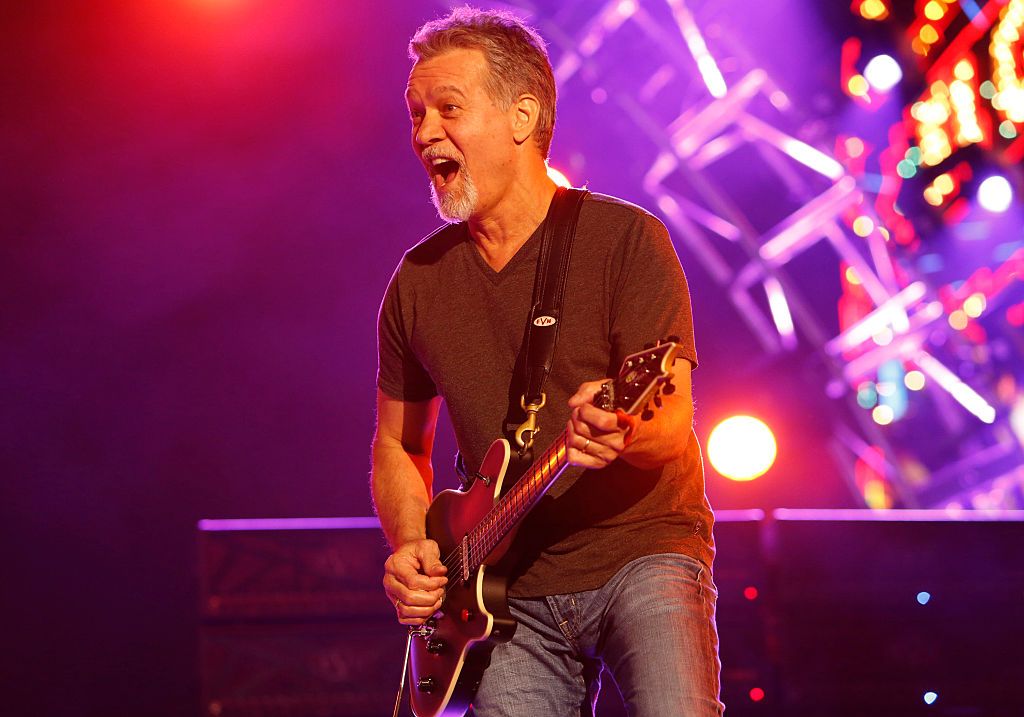 The Atomic Punks would like to give our condolences to the Van Halen Family and to all fans of this iconic man.  When the first album was released on February 10, 1978 the world was introduced to a new ferocious guitarist with a style never heard of before!  Edward Van Halen changed the course of rock music forever!  He changed our lives as well!  We never set out to be a tribute band.  Our first show was supposed to be a one time thing but people enjoyed the music so much we continued.  Now it’s been over 26 years!  None of this would have occurred had this musical visionary not written those songs!  We owe a debt of gratitude that can never be repaid for the opportunity to play this music!  Our sorrow is immense!  The music world will never be the same without you Edward Van Halen.  Rest In Peace

One thought on “Atomic Punks tribute to Edward Van Halen”