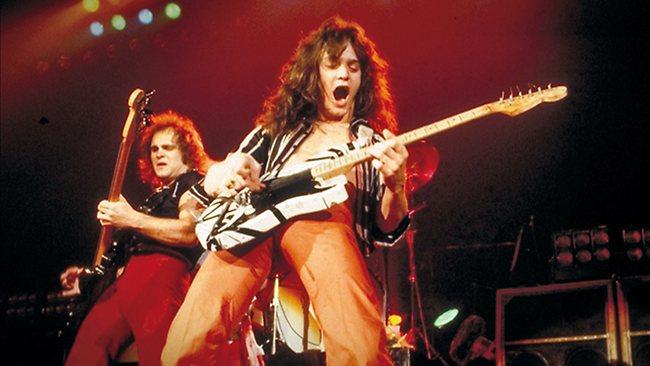 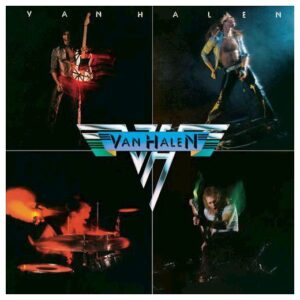 40 years ago, the self-titled debut album Van Halen was released. Ears bled, guitarists reconsidered becoming bass players, and the music world has never been the same. The explosive sounds on this now legendary album have inspired many generations of fans and musicians.

Our friends at VHND have given us die hard Van Halen junkies 40 reasons why this debut album is the greatest hard rock album of all time.