What did Neil Zlozower say about The Atomic Punks? 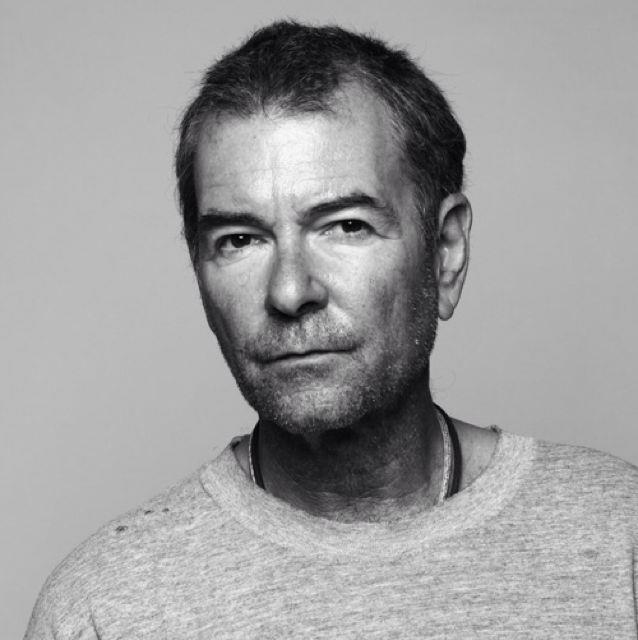 HOLLYWOOD, Calif. — In the rock n’ roll business for more than 40 years, photographer Neil Zlozower has watched more than his fair share of rising stars from behind the camera.
Having spent time with the likes of Motley Crue, Ratt and Van Halen, as they made their way to the top of the charts, “Zloz” got to know the behind-the-music business of rock long before VH1. Beginning his career as a glorified fan, Zlozower has gone on to become one of the most sought-after photographers in the biz.

While on one of the most recent Monsters Of Rock shows, Neil had a few flattering words to describe what he just witnessed after seeing the Atomic Punks. Take a look below.

WOW!! One of our friends caught up with World Famous Van Halen photographer Neil Zlozower on the Monsters Of Rock Cruise & sent this to us.What an amazing testimonial from a guy who's seen it all.Thank you Zloz, we love ya!!

One thought on “What did Neil Zlozower say about The Atomic Punks?”