Van Halen II :: As performed by The Atomic Punks 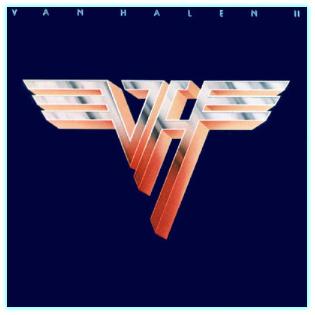 Van Halen II is the second studio album by American hard rock band Van Halen, released on March 23, 1979. It peaked at number 6 on the Billboard 200 and spawned the singles “Dance the Night Away” and “Beautiful Girls“. To date, it has sold over five million copies in the United States. Critical reaction to the album has been positive as well, with the The Rolling Stone Album Guide praising the feel-good, party atmosphere of the songs.